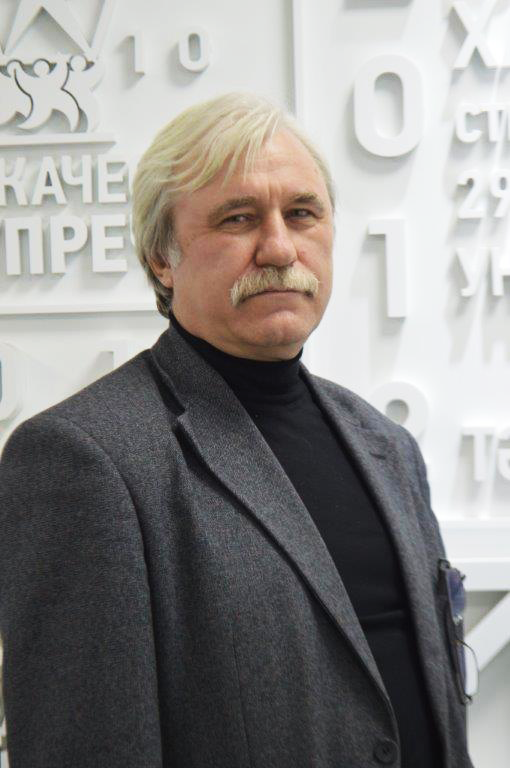 •Deputy Chairman of the Expert Committee of EMA MES for historical studies (1997-2004);

•acting head of Department of history of ancient world and middle ages (2001);

•member of the Expert Commission of KazNU in the development and implementation of the new SES and educational plans (2000-2007).

2007-2008 – Kazakh University of international relations and world languages named after Ablaykhan. Position: associate professor of the Department of Asia and Africa in modern and contemporary times

2004 – 2009 - expert of the UNDP on the introduction of the course "Human development" in Universities of Kazakhstan.

2006 – 2015 - the expert of the Regional Environmental Centre for Central Asia on the introduction of elements of education for sustainable development.

2009-2010 – member of the working group of the MES on development of the concept of human capital development in the Republic of Kazakhstan.

1997 - Dissertation defence on competition of a scientific degree of candidate of historical sciences on the theme "Formation of the concept of interaction between society and nature at S. M. Soloviev and its influence on subsequent historians."

2. "Preparing teachers to work in the EO with the use of DOT in educational organizations", Almaty, Kazakhstan. 24-25 June 2014 (Certificate)

4. International scientific-practical conference "Green economy is the future of humanity". The report "Education for sustainable development as the basis for the green economy of Kazakhstan". Kazakhstan, Ust-Kamenogorsk. May 24-25, 2014

6. KazNU named after Al-Farabi. The first conference of the International Humanitarian forum "National idea of "Mangelik El": problems of formation of cultural capital" conducted in the framework of State program "Intellectual potential of the country". Report: Intellectual capital and human capital are the mechanisms of interaction (health). Kazakhstan, Almaty. December 4, 2014.

7. KNU. The third conference of the KAZAKH-GERMAN LOGISTICS FORUM "Kazakhstan as a logistics hub of Central Asia." Kazakhstan, Almaty. December 9, 2014